The Truth About Attention Spans

The Truth About Attention Spans 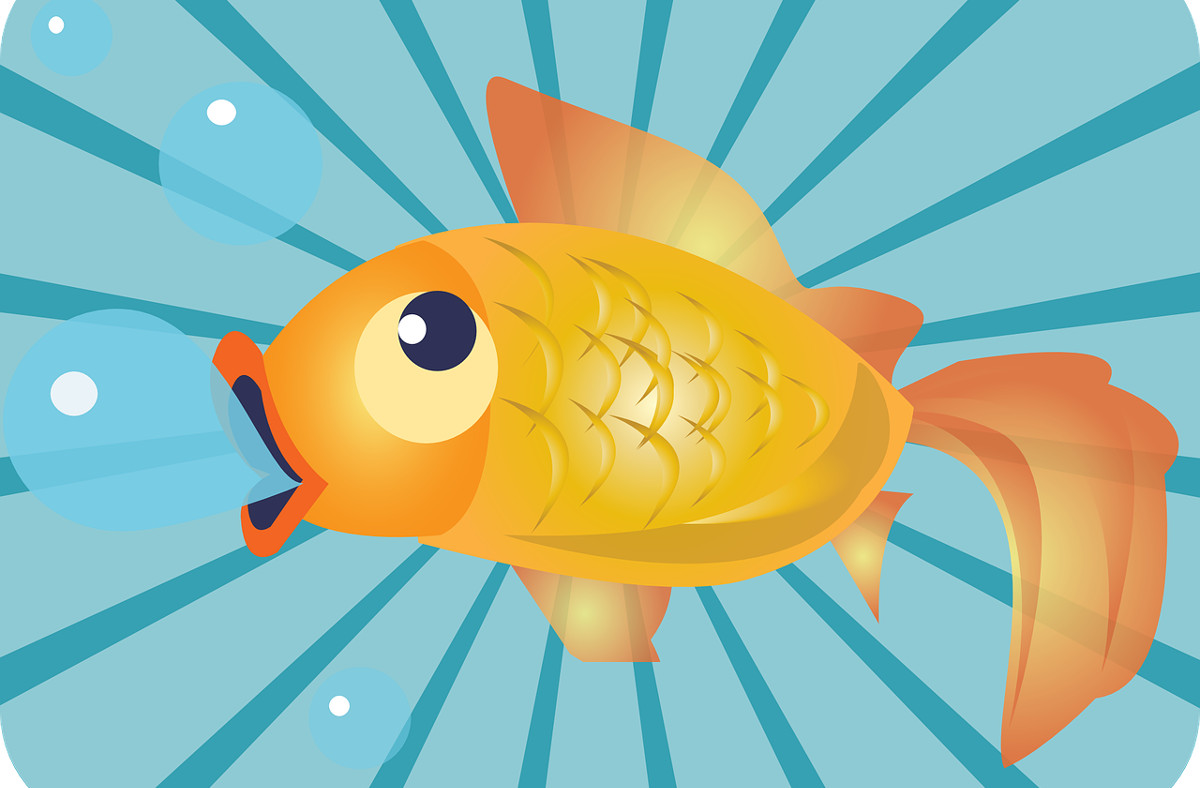 Goldfish get a seriously bad rap.

You’ve heard that apparently they have an attention span of just a few seconds, right? Wrong. ‘Bubbles’ (our immortal goldfish I wrote about previously) is waaaay smarter than that.

He begs for food whenever he sees us go past – flapping around at the top of the tank like he’s dying of hunger.

He taunts our passive-aggressive cat by swimming up and down the tank right next to the glass.

So I know it’s BS that they have short attention spans.

And I also think it’s rubbish that we humans have a similarly miniscule focus.

That we’re so pathetically time-poor and continually distracted that we struggle to do anything for more than 8 seconds.

Frankly it’s a wonder we manage to get our trousers on in the morning.

A miracle that we don’t end up arrested on the train in our underpants.

I think it’s a load of rubbish (or at least some of it).

Here’s my take. First of all, it looks like the goldfish theory has been debunked by lots of clever people.

And what is an ‘average attention span’ anyway? After all, I can geek out on anything communication-related for hours on end, but give me the terms and conditions on my insurance policy and I’ll be scrolling through my Instastories in seconds.

It’s probably the same for you and your interests.

So what does this mean for our content and our marketing? How do we cut through the noise and get our messages heard and digested?

Well, good news – I don’t reckon as much as changed as we think it has. The simplest advice is still the best:

Hope that helps. Now, where are my trousers?