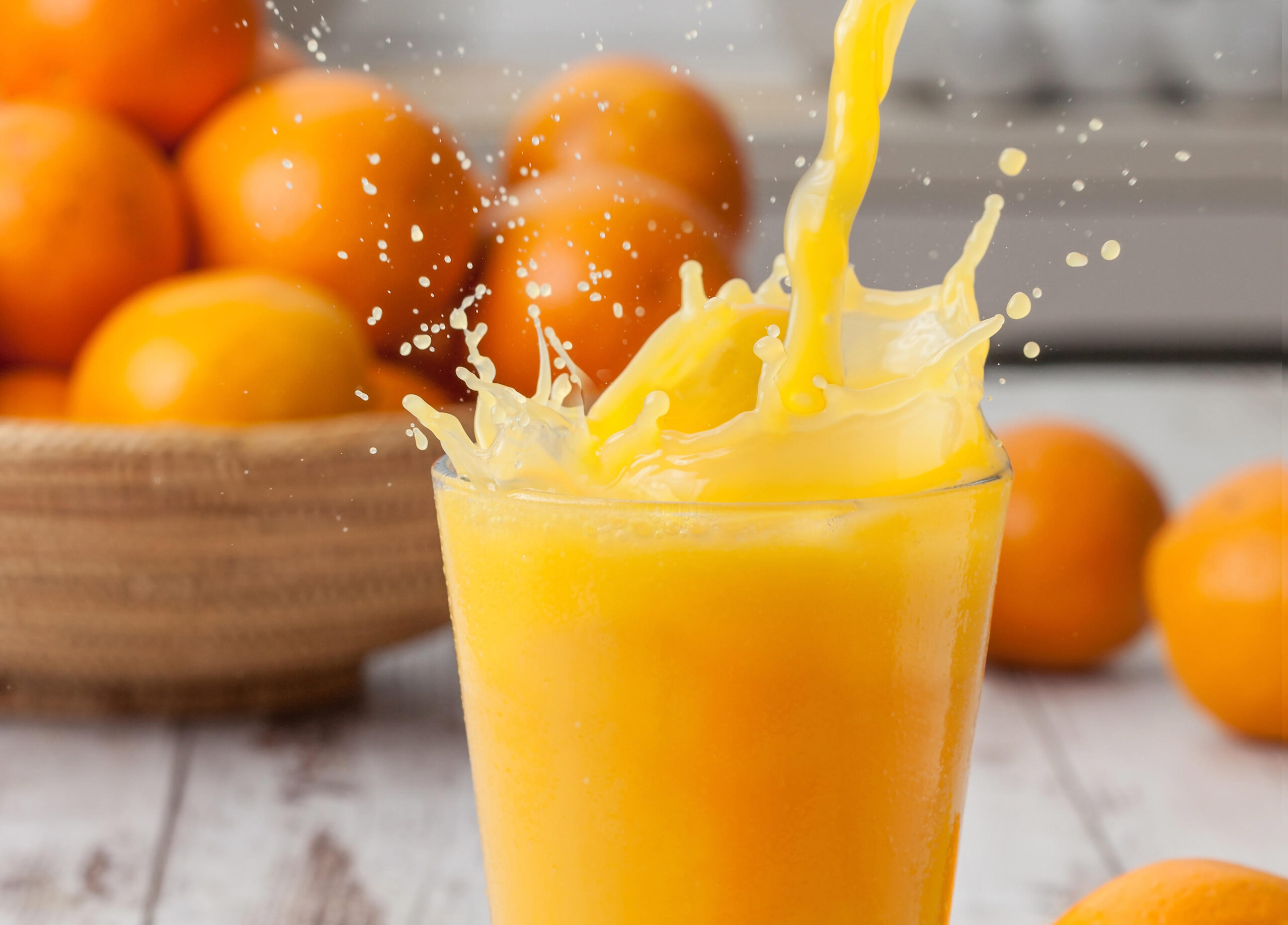 In my second year of uni, I lived with eight friends in a student house so dilapidated I came home one day to find the ceiling of my room on my floor.

There was no central heating and the wind howled through the house in winter.

But it was made for parties – we’d have 300 sweaty students round at a time.

And as fun as the parties were, my favourite memories were of the mornings after. We’d huddle around an electric fire with bacon butties and Alka-Seltzer, piecing together hazy memories of the night before.

‘OMG did you see Sarah-in-the-boob-tube flirting with Alex in the kitchen when he was trying to cook those Spicy Beef Supernoodles?’

‘Katie was sooo wasted! She cut her lip open trying to bite off the lid of her Diamond White!’

We’d collapse into giggles over all the juicy details, snorting tea out through our noses.

And juicy details are useful in storytelling too.

(Remember, I’m doing a storytelling microtip mini-series? Last week I wrote about The Quick Comparison – check it out if you missed it.)

But they’re vague, meaningless and fail to connect.

Copywriter supremo Laura Belgray warns that if we want to win people over with our words, we gotta tell it like it’s the hottest gossip we’ve ever heard.

‘The client came to us with a need for an end-to-end holistic solution to meet their ever-increasing scalability requirements.’ Snoooooooore.

‘When their CEO, Bob, called us at 10pm one night, you could hear the worry in his voice. He hadn’t slept for a week because he knew their ancient system would fall over if they added just one more user.’

So next time you’re describing something, get juicy.

Paint that picture and you’ll win them over.