How My Synesthesia Makes Me A Better Communicator

How My Synesthesia Makes Me A Better Communicator 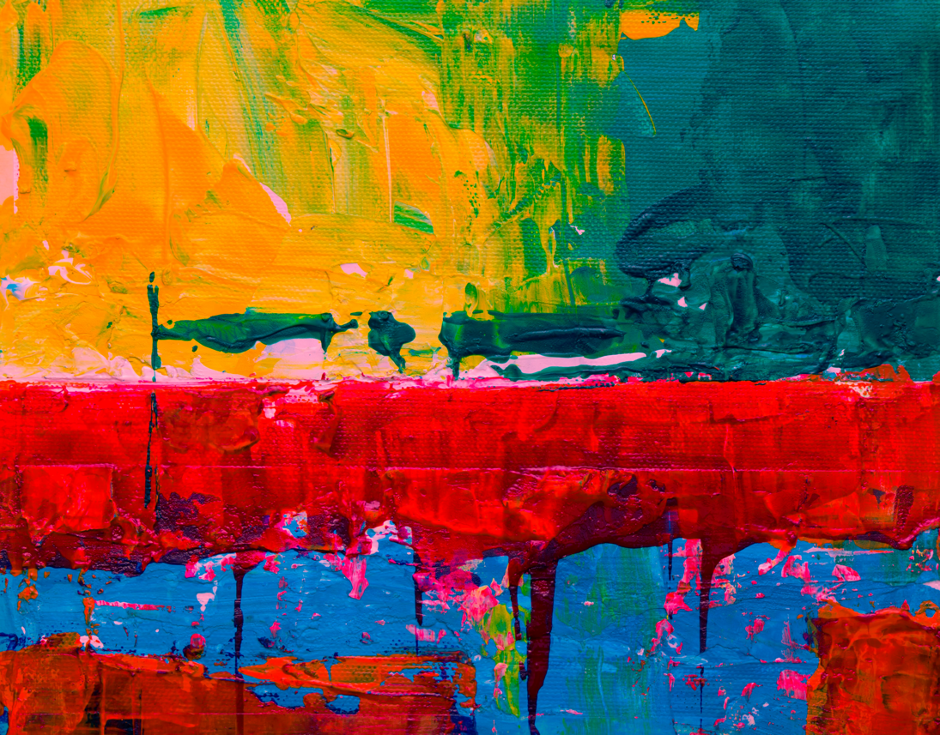 When I was 12 I had a life-altering conversation with my brother.

‘So…you don’t see red in your mind every time you hear the letter A?’ I asked.

My brother stared at me, confused.

He shook his head, slowly, wondering if I’d been sneaking some of mum’s gin and tonic.

‘And you don’t associate every person’s name with a colour?’

This was how I discovered I had synesthesia. It’s a harmless, but kinda weird, condition where you merge senses that aren’t normally connected.

I happen to ‘see’ colours in my mind when I hear or read certain letters and words.

(It’s one of the most common forms of synesthesia, apparently shared with about 1% of the population including David Hockney and Pharrell Williams.)

Before that conversation, I’d assumed that everyone got flashes of colour when they heard different sounds.

That it was entirely normal for each of your friends, days of the week and letters of the alphabet to have their own vivid, unchanging and unique colour association.

(Tuesday’s a bright orange, Saturday a joyful yellow and Sunday more of a mustard, in case you’re wondering.)

And it wasn’t until a recent conversation with my daughter that I realised she had it too. Just like me, she said ‘I had no idea that people DIDN’T see these colours!’

So why am I sharing this weird fact about me? Where is the spurious link to business you know and love me for?

Well, my synesthesia reminds me to take nothing for granted with my clients.

That we should never make assumptions about what other people know already or would be interested in finding out about.

I’ve lost count of the number of clients that have said to me things like:

‘I’m not sure we should talk about that – isn’t it too basic?’

‘Surely everyone knows that?’

‘Doesn’t everyone do that already?’

‘I don’t want to teach them to suck eggs.’

And I’ve had to point out that sometimes the things that are obvious to us just aren’t to other people.

That these ‘basic’ things still need to form part of their pitch, presentation, proposal or conversation if they want to keep their audience engaged.

In fact, sometimes it’s these fundamentals that can bring the most value to other people – a simple tip, bit of scene-setting or a tool. Something small, useful and memorable.

In my work that might be a quick writing tip. A suggestion for an email opener. An easy-to-implement marketing tactic. Things that might seem like a no-brainer to me, but that my clients often love the most.

For you that might be explaining a piece of industry jargon or sharing a simple technique that’s commonly used in your field but might be new to them.

And even if people have heard your so-called ‘basics’ from someone else, they might….

So over the coming weeks, keep a note of where people get the most value from you – is it just from the complicated stuff (that you might like talking about)?

Or is it also from the stuff you take for granted (that you might not be charging for/bigging up in your self-appraisal).

Don’t underestimate how much you really know. You might be way more valuable than you think. (Although perhaps not as weird as me.)