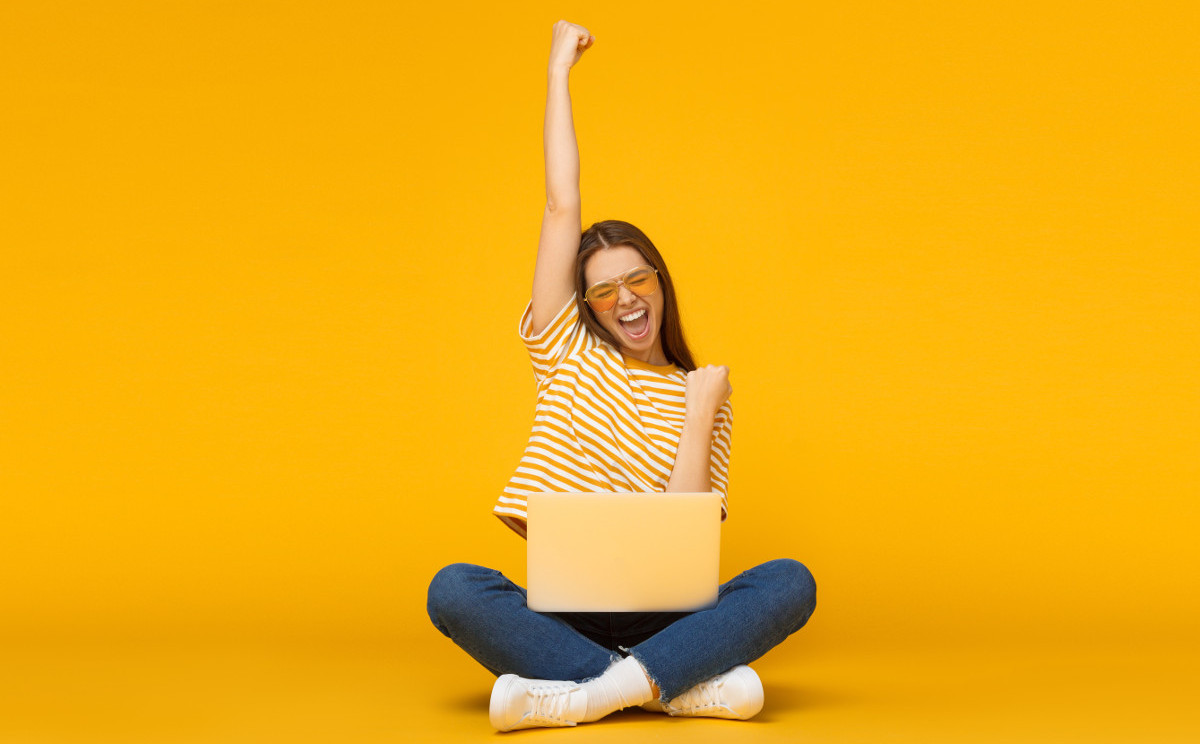 I was talking to my friend Sarah the other day.

She wailed to me: ‘I don’t know how you write your emails, week in, week out.’

‘How do you get your ideas down on paper so easily? It takes me hours and hours to write a single paragraph. And then I delete it because it’s soooo dry and boring. And then I just give up because the whole process is so painful.’

I hear this a lot.

Writing content is a Godzilla-sized nightmare for lots of business people, and yet we need to do more of it than ever to be visible.

Is it a massive pain in the rear for you too? Would you rather tackle Brexit than your blog?

Here’s what I told Sarah and what I’ll tell you too.

If you’re new to writing or a bit rusty, your first efforts will be a bit rubbish.

You will probably be a bit wordy. A bit dry. A bit stick-up-the-backside corporate.

And it will feel laborious and haaaaard. And it will probably take you ages.

And the way you get better and faster is simply by practising.

Write as much and as often as you can.

Just try and make each one better than the last. It’s really as straightforward as that.

You won’t get better by not writing anything, that’s for sure. Progress, not perfection.

Yes, my first emails took me (literally) days to write. And some of my early blogs make me wince a little now, but I’m probably the only one who looks at them. And, hey, they were the start of a process that’s now fast, effective and (whisper it) even fun.

If you’re truly terrified to get your writing out there, practise on a group of friends first until you’re confident enough to go public.

But I’ll say it again, write as much and as often as you can.

Once you get into a groove you can think about fine-tuning, but start with flexing that writing muscle every single day.

The worst thing that you write is still better than the best thing you never write. So get out there and get started!