Do You Over-Rely On Email? Here’s When To Pick Up The Phone

Do You Over-Rely On Email? Here’s When To Pick Up The Phone 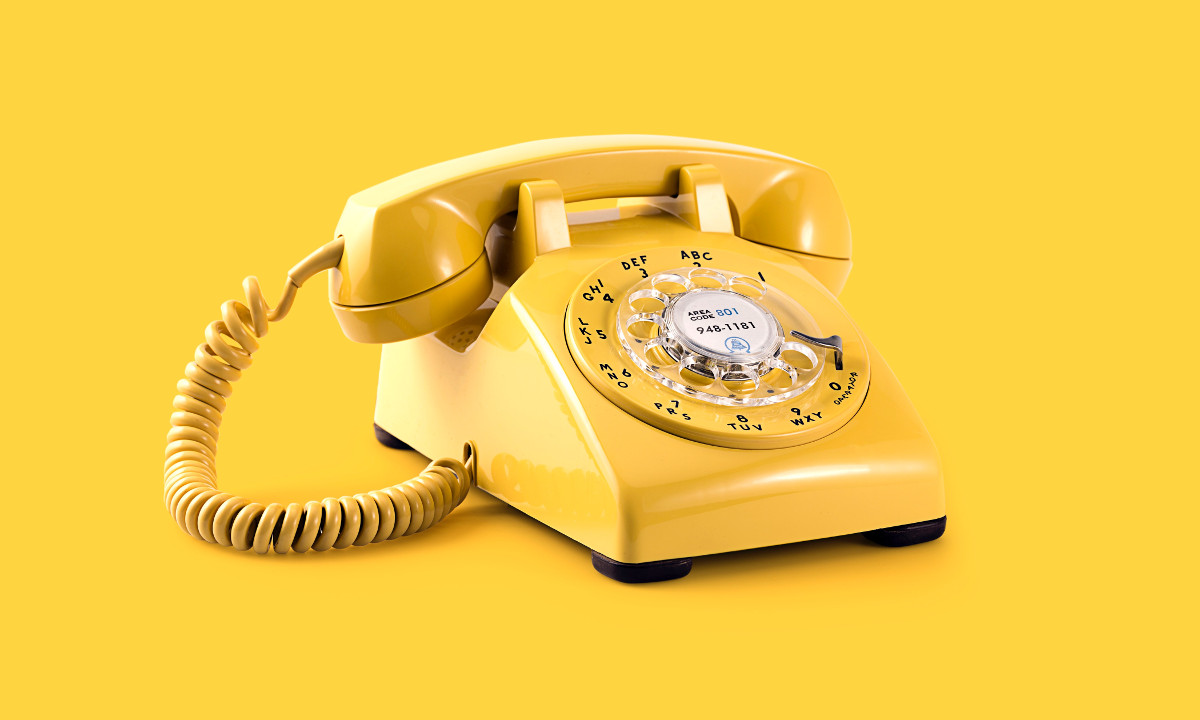 I didn’t really talk on the telephone until I was 18 years old.

I’d always been pretty confident in person but the phone for some reason terrified me.

As I got older it became a big problem for my social life. (This was pre-email so it got tricky arranging to meet my friends at the park for a warm Diamond White cider and a Silk Cut Light).

Eventually, little by little, I forced myself to use the phone. By the time I got to university I was ok with it.

These days, I spend a lot of time on the phone in my business.

You can build a personal connection with clients and colleagues much faster than you can over email.

I find my clients appreciate me taking time to make a call – it’s a personal touch that makes a big difference.

But when I look around in the business world I see lots of teenage Kims – nervous about picking up the phone in case they ‘bother’ someone.

We tend to over-rely on email and underuse the phone.

As a result, we often miss out on opportunities, fighting for supremacy in people’s inboxes when we could cut right through to the person we want to speak to.

Of course email can be a brilliant method of communication, but it shouldn’t always be our default.

So when should we pick up the phone? Here are a few ideas to get you thinking:

So tell me – do you have a phone phobia? Or do you have rules on when you use email vs. the phone?