How Not To Get Tongue-Tied: The Easy Way To Describe What You Do

How Not To Get Tongue-Tied: The Easy Way To Describe What You Do 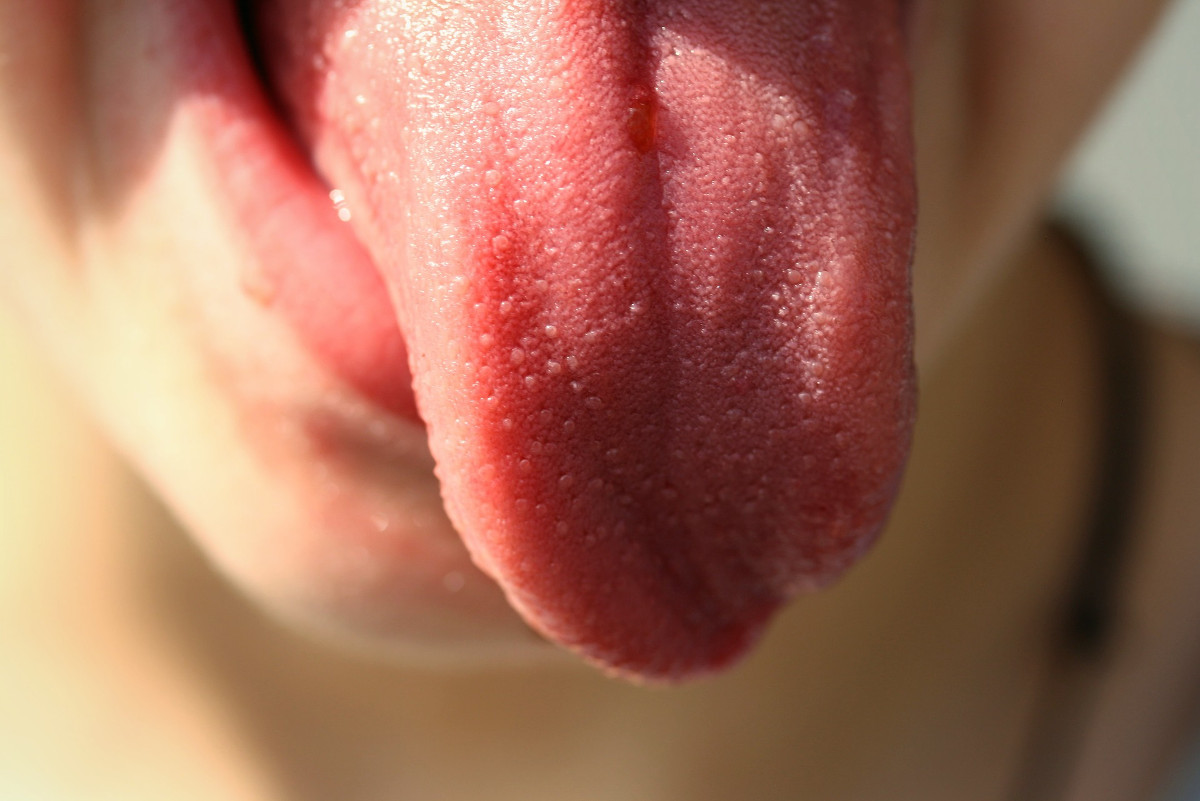 During my gap year before university I lived in Germany. Alone in a foreign city with just my clunky A-level German and double denim outfits to rely on (don’t judge – it was the early 90s…), I went to work for a health insurer.

One of my tasks while I was there was to answer the telephone with the name of the company. Simple, right? Until you realise that that name was (brace yourself) ‘Deutsche Krankenversicherung’.

Every single time I picked up the phone, I stumbled over the unfamiliar sounds, like my mouth was stuffed full of cotton wool. I never did quite master it.

But it wasn’t the last time I got stiffed with an unpronounceable name.

Fast forward 3 years when I lived in St Petersberg. I was studying Russian at the university and living in student accommodation. On a 7-syllable street called: Ko-raa-bell-stroy-ee-tell-ee’.

Try telling that to a taxi driver at 3am after 3 pints of vodka (we called it ‘immersing ourselves in local culture’). I’m surprised I ever got home in fact, it was just so hard to say.

But we often stumble over our words when someone asks us what we do. We often use a lot of ‘Well, y’know it’s sort of like’ or (much worse) we go too far the other way and launch into a pre-prepared elevator pitch that makes us sound like we’re half-cyborg.

So what’s the answer? Well, you could try using something like this:

It’s simple, client-focused and uses everyday language that’s easy to say. And it’s relaxed and genuine – not like so many elevator pitches that feel over-rehearsed and stiff.

So, stop tripping over your tongue and give this easy template a go! (Just go easy on the vodka…)