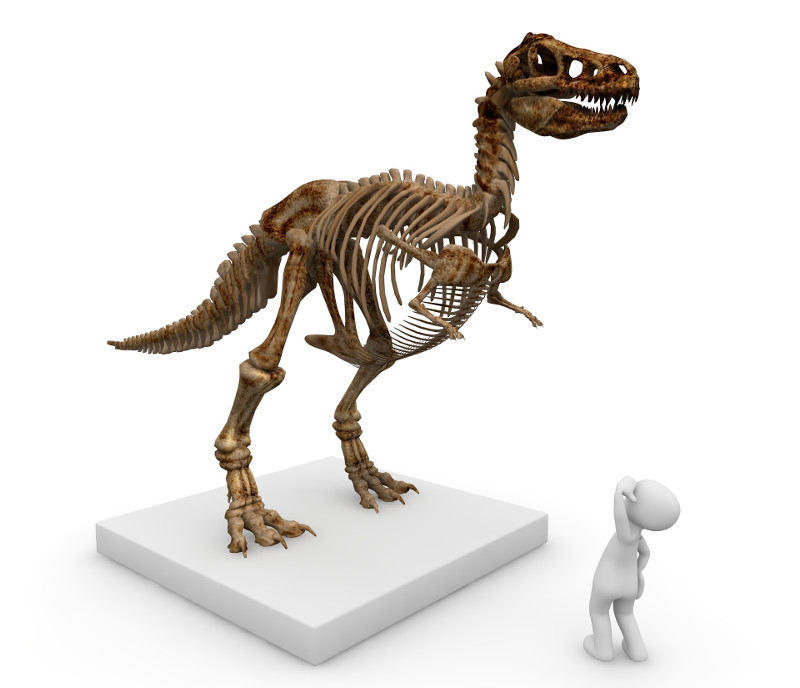 This week’s blog comes in the form of an interview with the brilliant and funny Mark Williams, or ‘Mr LinkedIn’ as he’s known! Mark has spent the last 10 years helping thousands of LinkedIn users get more out of LinkedIn (myself included) and he’s kindly agreed to share some of his brilliant tips with us.

Now Mark, a lot of my clients ask me if they should even bother with LinkedIn anymore, with the rise of newer, more fun platforms like Instagram to obsess over. Isn’t it a bit of a dinosaur?

LinkedIn has improved hugely over the last couple of years. Back in the day it’s true there wasn’t much going on on your homepage – just a bunch of vacancies and not much else. It was like going to a networking event where no-one’s talking to each other!

But it’s become a lot sexier over last couple of years (if you can put LI and sexy in the same sentence…!) Exciting things are happening now with far more engagement and communication, particularly with a new generation of people who know how to use it better.

Year on year there’s been a 50% increase in engagement on LinkedIn (that’s likes, comments and shares) and that trajectory is set to continue.

Also, it’s one of the last few remaining platforms where you can have a civil debate! You only have to look at the crazy comments on YouTube to realise that this kind of respectful interaction isn’t so common… As LinkedIn is predominantly a business platform there’s not as much bad behaviour as on Facebook, for example, where anyone and everyone can hang out.

So overall there’s good activity happening and lots of opportunity to still be had on LinkedIn.

Ok, so you’ve convinced me that it’s worth continuing with LinkedIn (I personally still get a lot of value out of it)! What are the cringiest mistakes that you see people make?

Well, there are two main areas. The first is seeing LinkedIn purely as a business development platform. People seem to turn into cheesy, sleazy salespeople overnight! They sell overtly to you before they’ve built the relationship. And it goes something like this:

Ugh! I’ve received a lot of those and I hate them. But people keep doing it, so does it actually work?

Well, yes, BUT it’s a numbers game. You have to hit a lot of people to get one positive response, and 95% of people think you’re an idiot! If the value of sales and bottom line are all that matter to you then go ahead….BUT you’ll ruin your reputation in the process.

Ok, got it. No cheesy sales tactics. What’s the second no-no?

It’s any form of automation – from chatbots with automated messaging to scheduling posts. You need to design your social media strategy for engagement, not just for posting.

Automated emails killed lots of LinkedIn groups – people were just fed up with being spammed by robots instead of having real engagement with real people. And the same can happen with your feed.

Yikes Mark! But if we stop automating won’t it just make our lives a hell of a lot harder? Aren’t bots a good thing?

People are always looking for a shortcut and in some instances, like with LinkedIn, the reality is that it takes work. You need to personalise messages. Add notes to connection requests that show you have some interest in or connection with the person you’re sending them to.

So now we know what not to do, give us some of your tips for becoming a LinkedIn master – stuff my readers may not have heard already please!

For example, a client of mine was going for a final interview for a senior role. He looked at the profile of the non-exec director he was meeting and found he’d given 12 recommendations and in 4 he’d described people as a ‘grafter’. So, I advised my client to work in a story during the interview about a time when he’d worked really hard to get a particular result. He did and the non-exec could barely contain his excitement! And of course, he got the job.

Great story, Mark. This is a brilliantly useful technique (I’ve been using it myself and I can confirm it works!). Thank you!