Heavenly Spaces (the secret to making your writing pop)

Heavenly Spaces (the secret to making your writing pop) 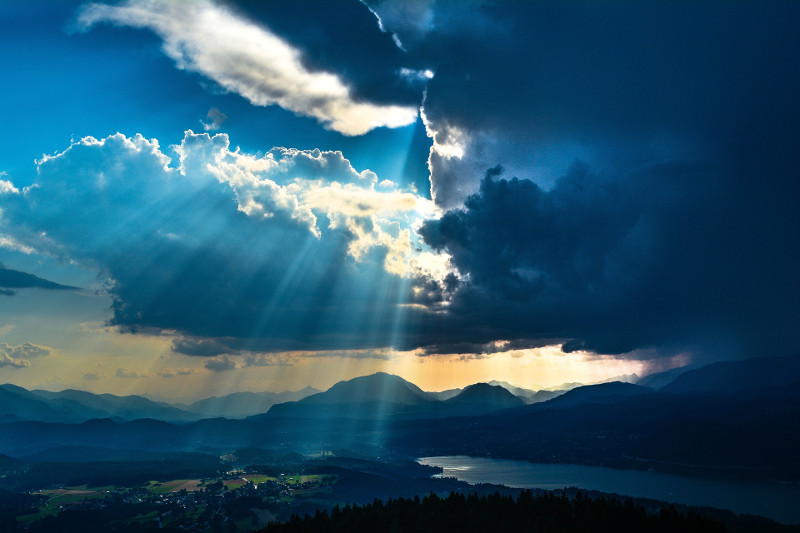 Now I’m no country mouse. I’ve lived and worked in London for years, and I like to think I’ve seen and done it all (well a lot, anyway).

But I was gobsmacked when I visited a potential client’s offices this week.

The lobby was so enormous, you could have parked Air Force One in it.

Stunning white marble glistened from every wall and floor.

It was breathtaking, like how you’d imagine heaven to be depicted in a film. I expected the reception staff to have wings.

Most of the lobby wasn’t even being actively used – only a few chairs and sculptural plants were strategically dotted around. The rest was left beautifully and decadently empty.

There was such luxury to dedicating so much space to, well, just space, I realised. It conveyed a wonderful sense of calm and stillness.

And it got me thinking about other instances where empty space is a positive. It dawned on me that writing is one of those occasions.

There’s a huge value to white space on the page.

It allows our important words to stand out.

It allows our messages to breathe.

Long sentences and long paragraphs in small fonts stuffed onto the page can, however, have the opposite effect because they create a sense of overwhelm, of chaos and confusion and wordy clutter that we just want to escape from instead of luxuriating in. Now this isn’t even that long of a paragraph but I bet you’re finding it harder to read than what came before, right, because the sentences themselves are much longer and so it’s taking more brainpower to read them and that just feels like hard work which you don’t really need any more of right now thank you very much!

So the next time you sit down to write, think about the value of the white space on your page. Think about how you can use it to your advantage to getting your message across.

Don’t think that just because you’ve managed to shoehorn 3000 words on to a single page that it’s easier for people to digest.

It’s often far better to put it on two or more pages with lots of lovely white space so that your reader doesn’t feel overwhelmed.

Because remember: before our reader has even read the first line of what you’ve written, they will have made a judgement on whether they should even bother. So why not give them a wonderful sense of calm from the start so that they’re more likely to continue?

Make it a divine experience for them and you’ll reap some heavenly rewards.