Repeating Yourself? It’s Not All Bad

Repeating Yourself? It’s Not All Bad 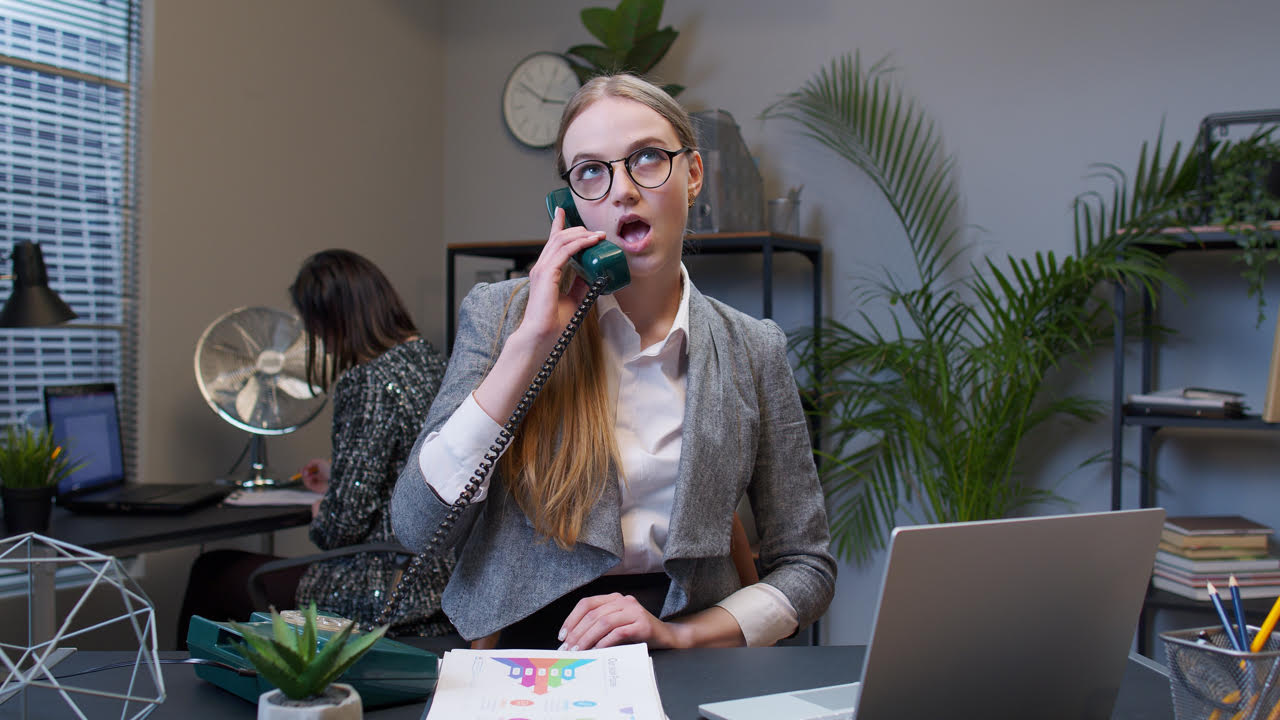 It’s felt so good to be out and about again here in London.

I’ve been to the hairdressers.  The pub.  The shops.

And yes, whilst the experiences are great, it’s even better to finally have something new to talk about.

I was starting to bore myself during lockdown with the Same. Old. Stories.

Despite seeing my husband’s eyes glaze over, I’d soldier on bravely, just in case there was an angle of this particular tale I hadn’t previously covered.

(‘But wait! Did I mention it was a Tuesday afternoon, on the northbound M11 as I was nearing Junction 8?’)

But here’s the thing: repetition isn’t always a bad thing.

One of my clients recently started in a big role as CIO.  She needed to get her team focussed around a single mission, fast, so they were all pulling in the same direction.

I helped her come up with a 3-word strapline for her team so they – and all their stakeholders – knew exactly what they were aiming for.

She used it in conversations.  Presentations.  Board meetings.  Over and over. And after a while she started seeing it pop up unprompted in team documents and emails.  Bandied about in conversation.

Her strapline had become the team’s strapline.  Embedded in everything they now do. Part of their team culture.

So what’s the moral of the strapline story?

We need to repeat ourselves over and over if we want to get our message heard and understood.

We often complain ‘Surely everyone must have got it by now?’ after a few mentions, but it’s way too early to call time.

Because, guess what?  You’re not the centre of your audience’s universe. They’re not always thinking about you and your message.

They’ve got other important things to think about, like how would a dog wear trousers or who would win in a fight between Peppa Pig and a Teletubby.

They won’t always be listening.

So we need to repeat ourselves, often, if we want our message to stick.

In fact, the point when we’re sick to bl**dy death of our message is exactly when other people will start to get it.

If you’d rather rip your ears off than hear yourself talk about it one more time?  Bingo – now you’re getting somewhere.

So… what’s your biggest message?

And who are you going to share it with?

And in how many ways can you repeat it?